DALLAS, Dec. 7, 2021 / CSRwire / – EarthX, the international environmental organization dedicated to a more sustainable future in the world, has promoted Hayley Nenadal, formerly of the Telluride and Sundance film festivals, to the role of festival director responsible for relaunching the EarthX 2022 Environmental Film Festival. The 2022 Festival, which runs May 12-15, has moved to the Dallas Arts District, providing attendees with an easy walk to all four theaters, tapping into the vibrant community of the downtown and making it an exciting cultural touchstone for the city. The Festival continues its mission of presenting films and emerging media that explore the environment, conservation, climate change and science while honoring the heroes who work to protect our planet. EarthX Movie aims to turn awareness into action through education, art and media.

This year’s Festival will be a complete overhaul focused on an uplifting and inspiring look at environmental stories. The Festival will focus exclusively on feature and short documentaries, both world premieres and audience favorites from other festivals. This year the festival will be screened in four indoor and outdoor venues, all located in downtown Dallas, creating a convenient and intimate festival experience. Festival goers will be able to purchase weekend passes, day passes, single movie passes, and more, allowing everyone to participate in this festival called “the voice of the south. -west for the environment “.

“The EarthX Film Festival is an integral part of the EarthX organization, which allows us to bring together talented filmmakers and storytellers to celebrate and discover the wonders of the world and our own backyard,” said Trammell S. Crow, founder of EarthX.

Hayley Nenadal has nearly two decades of experience working with film festivals, including Sundance, Telluride and Mill Valley Film festivals. At EarthX, Nenadal oversees festival programming and operations while programming and consulting on film and documentary projects developed and acquired by the organization and distributed through its brands. She joined EarthX four years ago as Program Manager for the Festival. Prior to joining EarthX, Nenadal spent ten years at Sundance in Park City, working in Artist Relations and Production, where she developed a network of relationships with talented and industry leaders. She has served as Deputy Production Manager for the Telluride Film Festival, working with crews to build beloved festival venues, and has also served as Director of Operations for the Mill Valley Film Festival. She has also worked on programming for the Mountainfilm Festival, which features outdoor and environmental adventure films at their annual Memorial Day event. She began her career at Industrial Light and Magic and has worked in film and television productions including 12 Years a Slave and “True Detective” (HBO).

“We are passionate about making the EarthX Film Festival a globally recognized launching pad for documentary filmmakers to tell their stories,” said Dan Russell, executive vice president of content and strategy for EarthX. “Hayley shares our vision and belief in the power of cinema to effect positive change in the world, and we are delighted to appoint her as Festival Director. Hayley’s experience in the production of festivals associated with close ties with the documentary community and her personal passion as an outdoor enthusiast will allow us to have an impact in the documentary world and to enrich the influence. culture of our city.

“I am delighted to lead EarthX Film Festival to the next stage of growth and development,” said Hayley Nenadal. “I have always been passionate about documentary films and environmental conservation, so this is an incredibly exciting opportunity for me to continue EarthX’s mission. I look forward to increasing the impact, cultural and global significance of the Festival. 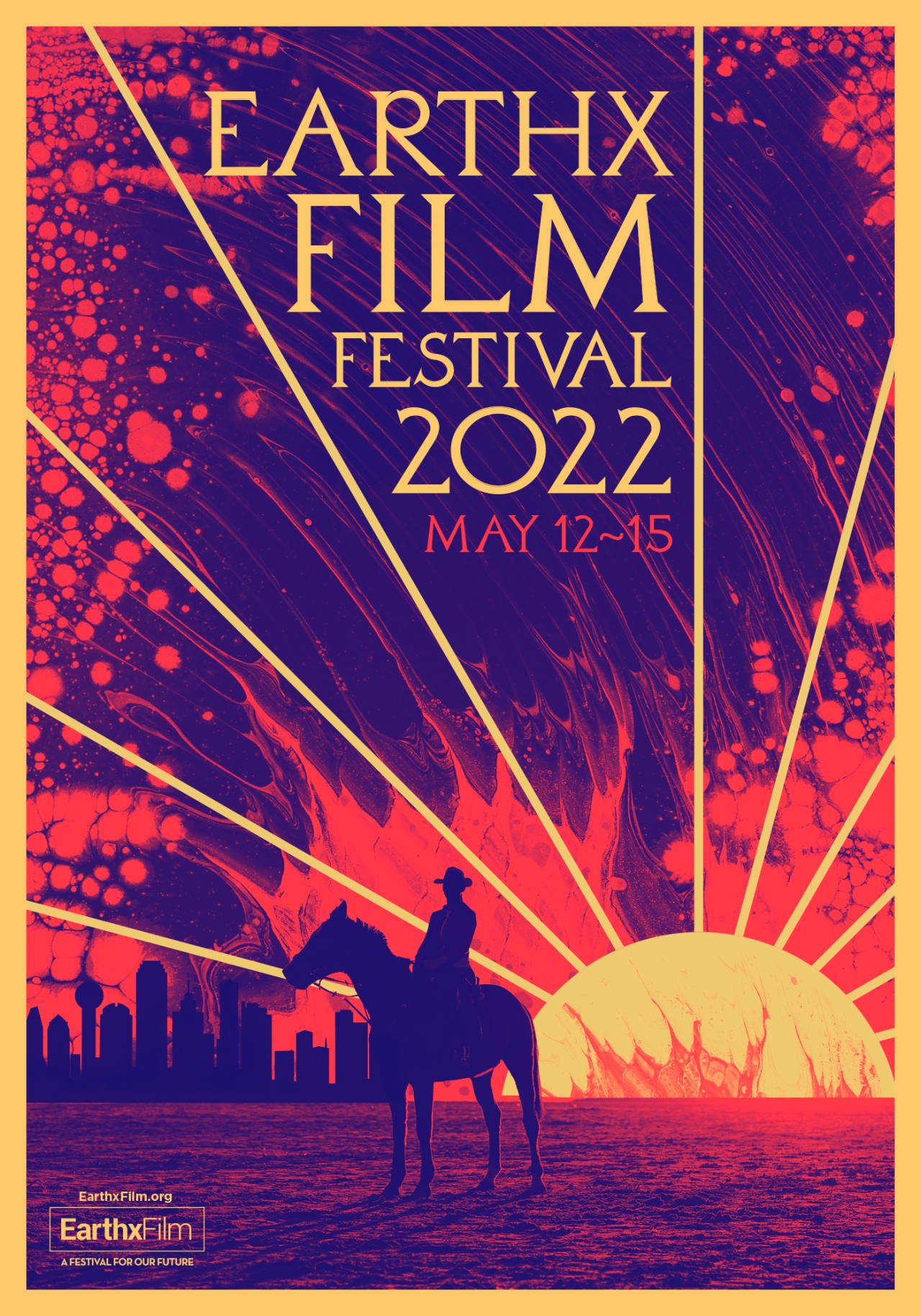 ABOUT the EarthX Film Festival

Often overlooked and under-represented in the sustainability and conservation discussion, EarthX Film Festival aims to be the Southwest’s voice for the environment. Our mission is to turn environmental awareness into action locally and globally. By engaging our audiences with vibrant and inspiring outdoor films, we’ll send the message that the more time people spend in nature, the more inspired they’ll be to protect it. For more information, visit: http: //earthxfilmfestival2022.org/

EarthX hosts the world’s largest environmental exhibition, conference, film festival and television channel and is a member of IUCN, the International Union for the Conservation of Nature. Founded in 2011 as Earth Day Dallas by environmentalist and businessman Trammell S. Crow, the Texas-based 501 (c) (3) nonprofit promotes environmental awareness and impact through through conscious businesses, non-partisan collaboration and sustainable community-based solutions. In 2019, the April event attracted over 177,000 attendees, 2,000 environmental leaders and over 750 exhibitors. In 2020, April’s virtual event attracted over 570,000 live views and reached 171 countries. After an initial web launch in September 2020, EarthxTV is now available as an OTT platform on streaming TV services, mobile devices and tablets for chats, programs, emerging media and environmental films. balanced and inclusive. Visit www.EarthX.org or follow us @earthxorg on Instagram, Twitter and Facebook.

TerreX hosts the world’s largest environmental film exhibition, conference and festival and is a member of IUCN, the International Union for Conservation of Nature. EarthxTV, which launched in Fall 2020, is a web-based platform for balanced and inclusive environmental conversations, programming, emerging media, and films. Founded in 2011 by environmentalist and businessman Trammell S. Crow, the Texas-based 501 (c) (3) nonprofit promotes environmental awareness and impact through conscious businesses, non-partisan collaboration and sustainable community-based solutions. Earthx2020 was held virtually in April and attracted over 550,000 visitors worldwide. Visit www.EarthX.org or follow us @earthxorg on Instagram, Twitter, and Facebook.